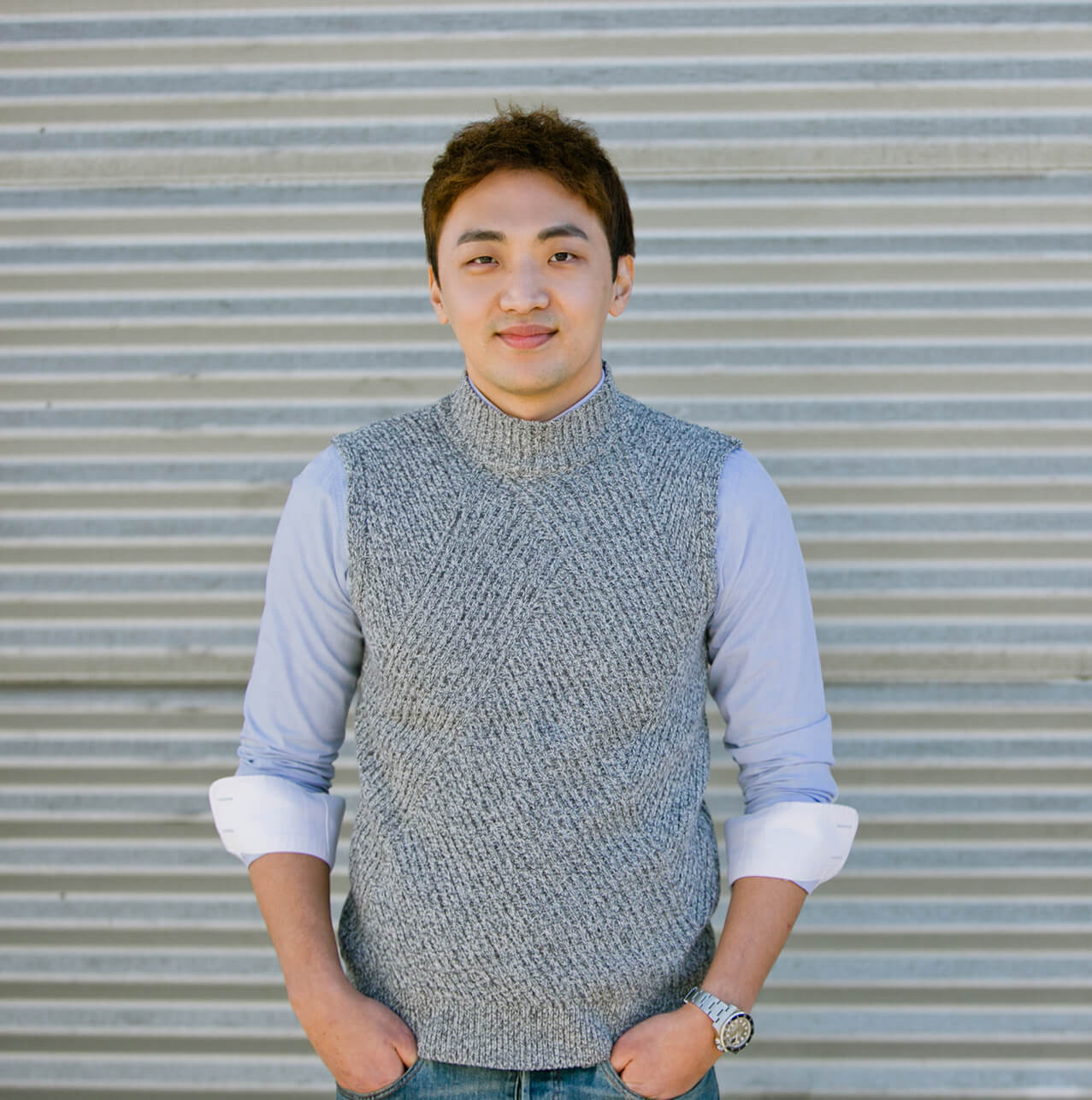 John Kim has been involved in real estate business since 2005 as an executive assistant to one of the top producers from Coldwell Banker in Los Angeles. He then received his real estate license in 2007 and started practicing real estate in the greater Los Angeles area. He joined Secured Properties in June 2017.

John’s start in real estate was on the residential side, but quickly expanded to commercial. He was the rookie of the year in his first year practicing real estate as well as the top producer for three straight recent years at his previous firm. John was also named as one of top 50 residential agents in Mid-Wilshire in 2017.

John has had success in assisting high profile franchises from South Korea looking to expand to the US market. Some of the notable franchises John has helped were Caffe Bene, YupDDuk, Chungsil Hongsil, and many more. He’s also worked on a new 16-unit condominium development project in Koreatown where all 16 units were sold in a very short span of time. NHN Entertainment, one of the biggest tech companies based in South Korea, worked with John on finding them their first corporate office in LA, making headlines in Korean newspapers and the community.

A native from Los Angeles, perfectly bi-lingual in Korean and English, John has teamed up with Secured Properties to grow in the commercial real estate business under the guidance of the top commercial brokers in Los Angeles.

Stay in touch with us for the latest on the Los Angeles commercial real estate market.

We use cookies on our website to give you the most relevant experience by remembering your preferences and repeat visits. By clicking “Accept”, you consent to the use of ALL the cookies.
Cookie settingsACCEPT
Manage consent

This website uses cookies to improve your experience while you navigate through the website. Out of these, the cookies that are categorized as necessary are stored on your browser as they are essential for the working of basic functionalities of the website. We also use third-party cookies that help us analyze and understand how you use this website. These cookies will be stored in your browser only with your consent. You also have the option to opt-out of these cookies. But opting out of some of these cookies may affect your browsing experience.
Necessary Always Enabled
Necessary cookies are absolutely essential for the website to function properly. These cookies ensure basic functionalities and security features of the website, anonymously.
Functional
Functional cookies help to perform certain functionalities like sharing the content of the website on social media platforms, collect feedbacks, and other third-party features.
Performance
Performance cookies are used to understand and analyze the key performance indexes of the website which helps in delivering a better user experience for the visitors.
Analytics
Analytical cookies are used to understand how visitors interact with the website. These cookies help provide information on metrics the number of visitors, bounce rate, traffic source, etc.
Advertisement
Advertisement cookies are used to provide visitors with relevant ads and marketing campaigns. These cookies track visitors across websites and collect information to provide customized ads.
Others
Other uncategorized cookies are those that are being analyzed and have not been classified into a category as yet.
SAVE & ACCEPT